BackTrack3 is NOT an operating system either!!!

So BT3 beta is out, i wanted to see what all the fuss was about...

here are some screenshots, looks and acts pretty much the same. I like their graphics, graphic guy needs a Xmas bonus. 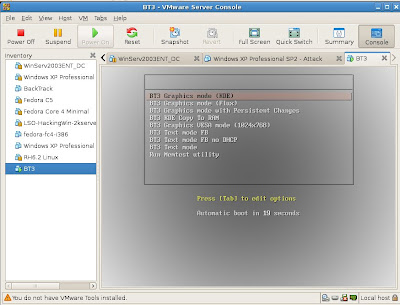 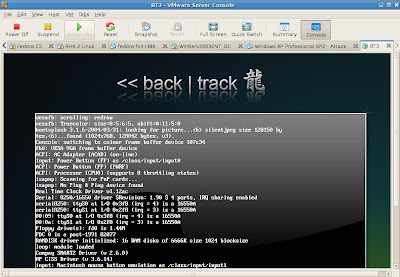 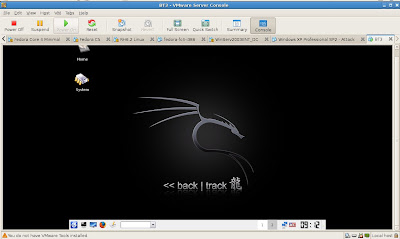 that being said, with the release of any new version of "hacking distro" comes the "how do I get metasploit autopwn to work" garbage from the person that didn't read the man page, didn't read the blog post(s) on autopwn, didnt search the list archives for how autopwn works, and now we get to field questions on why fasttrack.py doesn't work right, did you read (any of) the code? no... sigh. did you go thru dependency hell getting all those badass tools working so maybe you know a couple of things? no...double sigh. did you watch the hack videos on LSO using metasploit?...no...triple sigh.

i said most of it in a previous post here.

Going through dependency hell at least gives you an opportunity to learn and figure stuff out, building your own distro with the tools YOU use is much more helpful from a learning what the F you are doing standpoint.

Don't get me wrong, i'm not belittling the people that made backtrack. its a badass tool and i don't have near the linux kung fu to make it myself, so kudos to them for making a badass tool, its just irritating that it allows people that shouldn't take shortcuts in learning to take them.

what's the solution? build your own attack distro, you'll thank yourself in the morning.
CG at 5:10 PM